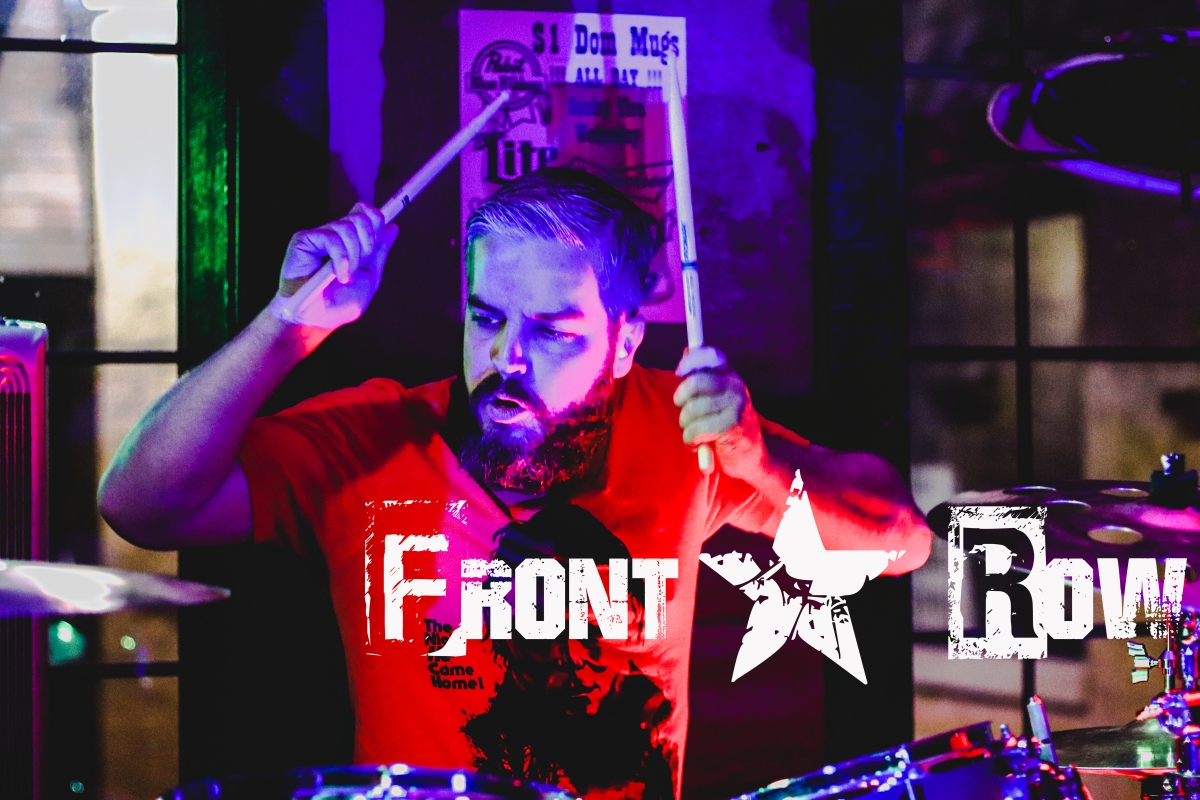 Hello all! Welcome to another segment of Front Row! This feature is brought to you by progressive-instrumental beasts of Chicago Coyote Man! We had the privilege of seeing these guys perform at Cold Shot in Appleton, WI and it was a killer experience! Check out our live footage below!

In late January 2017, the debut album from this Chicago based instrumental/progressive rock trio was released. Weaving intricately among various soundscapes, songs such as “What Once Was” and “Demon Sun”-focused around visceral, riff based guitars – are the juggernaut at the core of this release. The tribal drum rhythms of “Majestic Vixens” build to a primal, spiritual frenzy, whereas the haunting keys/synths of “Murder Designer” take the overall feel of this album toward new horizons, all while maintaining a cohesive, graceful balance.

Get your copy HERE